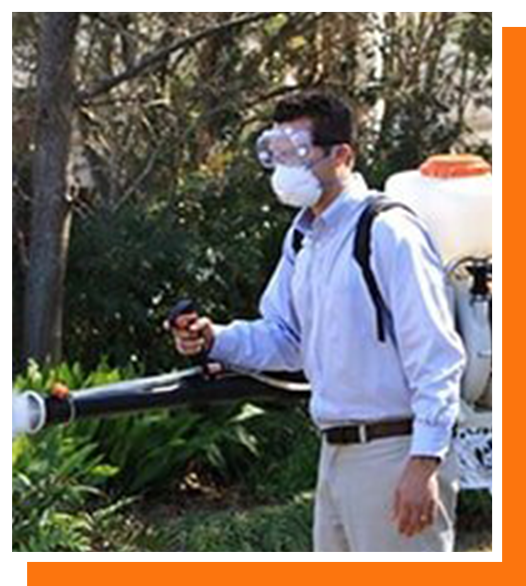 Our Mosquito Misting System automatically sprays a fine mist of insecticide through nozzles installed around the perimeter of your yard.

Two or three short mists per day, around dusk and dawn, is all it takes to achieve mosquito control. Not only does it help with mosquitoes, but it can provide control of flies, spiders, and cone nose or kissing bugs. Because mosquitos and other insects can spread dangerous diseases, it’s important to get the best mosquito control possible for your property. 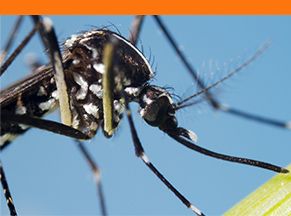 •Zika is spread mostly by the bite of an infected Aedes species mosquito .These mosquitoes bite during the day and night.

•Zika can be passed from a pregnant woman to her fetus. Infection during pregnancy can cause certain birth defects.

•There is no vaccine or medicine for Zika. 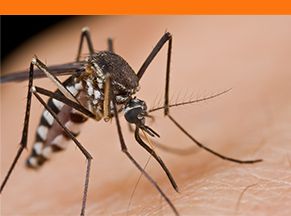 In North America, cases of West Nile virus (WNV) occur during mosquito season, which starts in the summer and continues through fall.

WNV cases have been reported in all of the continental United States.

There are no vaccines to prevent or medications to treat WNV.

Every year mosquitoes are found to be carriers of West Nile Viruses in Corpus Christi, Tx, and surrounding areas.

Chagas disease is caused by a parasite and is spread by “kissing,” bugs. These insects become infected after biting an animal or person who has Chagas disease. The infected insects can spread the infection to other animals and people by depositing feces on the skin; the feces is then accidentally rubbed into the bite wound produced by the infected insect, an open cut, the eyes, or the mouth. The disease can also be acquired by eating an infected insect. Additionally, pet food and water bowls can be contaminated with feces from infected insects that, if ingested, may spread the disease. Chagas disease has been detected in dogs in Texas and several other states, including the neighboring states of Louisiana and Oklahoma.

There are three stages of infection: acute, latent, and chronic. Clinical signs in the acute stage include listlessness, lymphadenopathy, pale mucous membranes, and hepatosplenomegaly. Furthermore,sudden, unexplained death can occur, especially in puppies. The latent stage can be prolonged with the clinical signs appearing to regress. The chronic stage is marked with right-sided cardiac dysfunction, arrhythmias, ascites, pleural effusion, and hepatomegaly; it is often misdiagnosed as age-related chronic heart failure in elderly dogs. Survival time from the onset of disease varies greatly. The heart, upon postmortem examination, can be enlarged and show multiple white streaks or spots as a result of the damage done by the parasite. 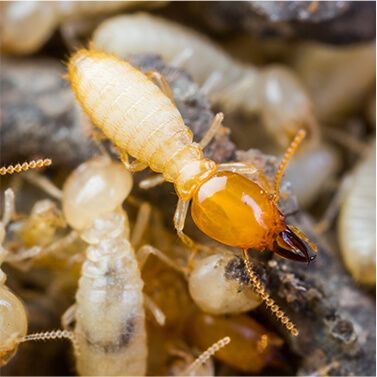 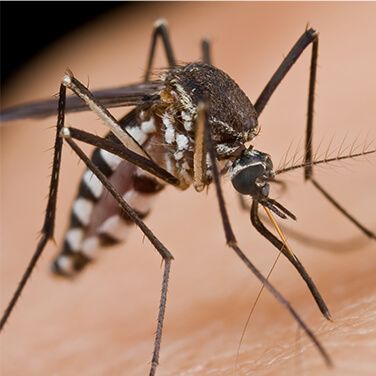 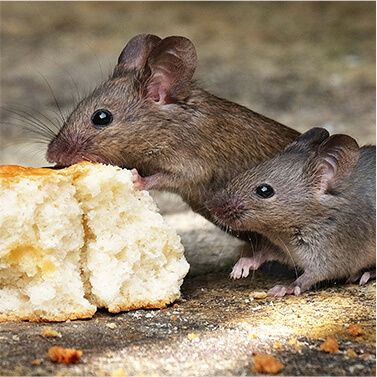 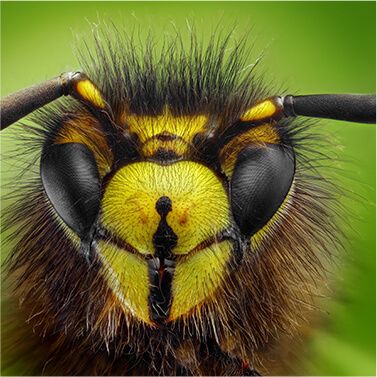